The fall foliage in New England is set to be… 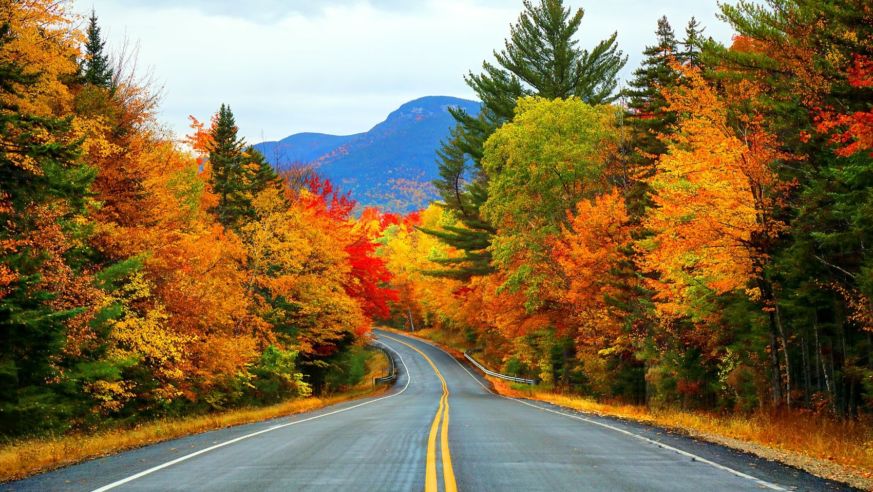 There’s some good news on the horizon for leaf peepers – weather experts are expecting a vibrant (and perhaps early) season this year.

If you’ve been lucky enough to travel through New England during fall, you’ll know that there’s nothing quite like kicking up the rust-colored leaves, hiking the rugged hills or driving down the open roads amidst the captivating hues of greens, oranges, reds and browns. Well there’s some good news on the horizon for leaf peepers – weather experts are expecting a vibrant (and perhaps early) season this year.

According to a Fall Foliage Forecast released by Yankee Magazine’s NewEngland.com, there is “potential for a big color punch this year if the right weather scenario lines up”. The magazine’s fall foliage expert, former meteorologist Jim Salge, has said that the season could go one of two ways, but both will be beautiful. The first scenario sees this year’s especially dry summer leading to more intense foliage colors, especially if it’s kick-started with an early cold spell. Cold fronts from Canada may lead to a striking display that makes the foliage dazzling, but it may lack longevity. The second scenario sees tropical weather activity making for a longer-lasting display that will still delight, although it will be less intense. 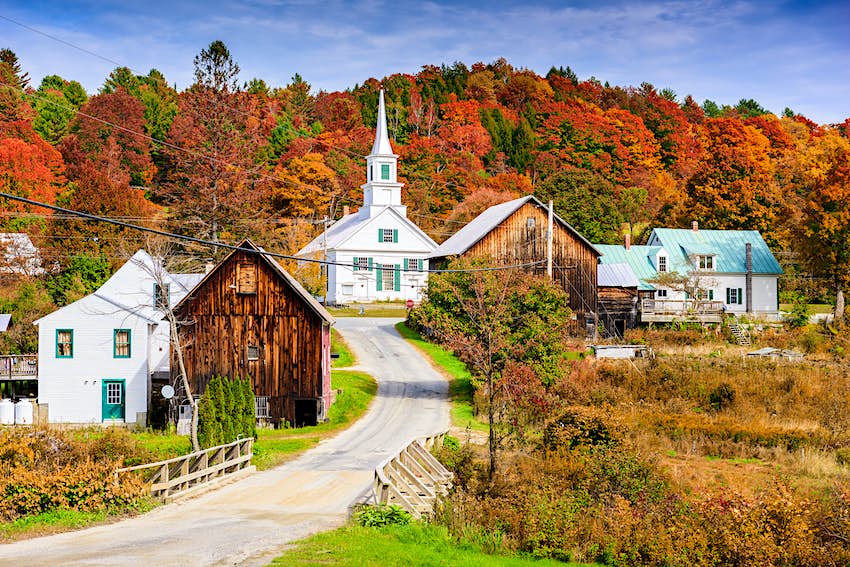 Stressed trees tend to change their colors earlier, and if they do, they are more prone to producing red pigments as green ones fade. Because of this, a short but bright burst of color is expected in late September in northern New England and from mid- to late-October in southern New England.

Jim Salge also shared with Lonely Planet what he feels makes New England so unique during that time of year. “About 90% of the land in New England is forested. In the northern zones especially, much of the forest is dominated by sugar maple, which is a tree that can turn anywhere from yellow to bright red depending on the weather and conditions in any given year. Leaf peeping is part of the culture. People drive around, look at leaves, and plan trips each year to coincide with the best colors. Because of COVID-19, this fall will be different. But the outdoors is among the safest places we can be, and many people have responded to the pandemic by getting more in touch with nature. There are still plenty of ways to safely enjoy the beautiful tapestry of colors and the crisp autumn weather.” 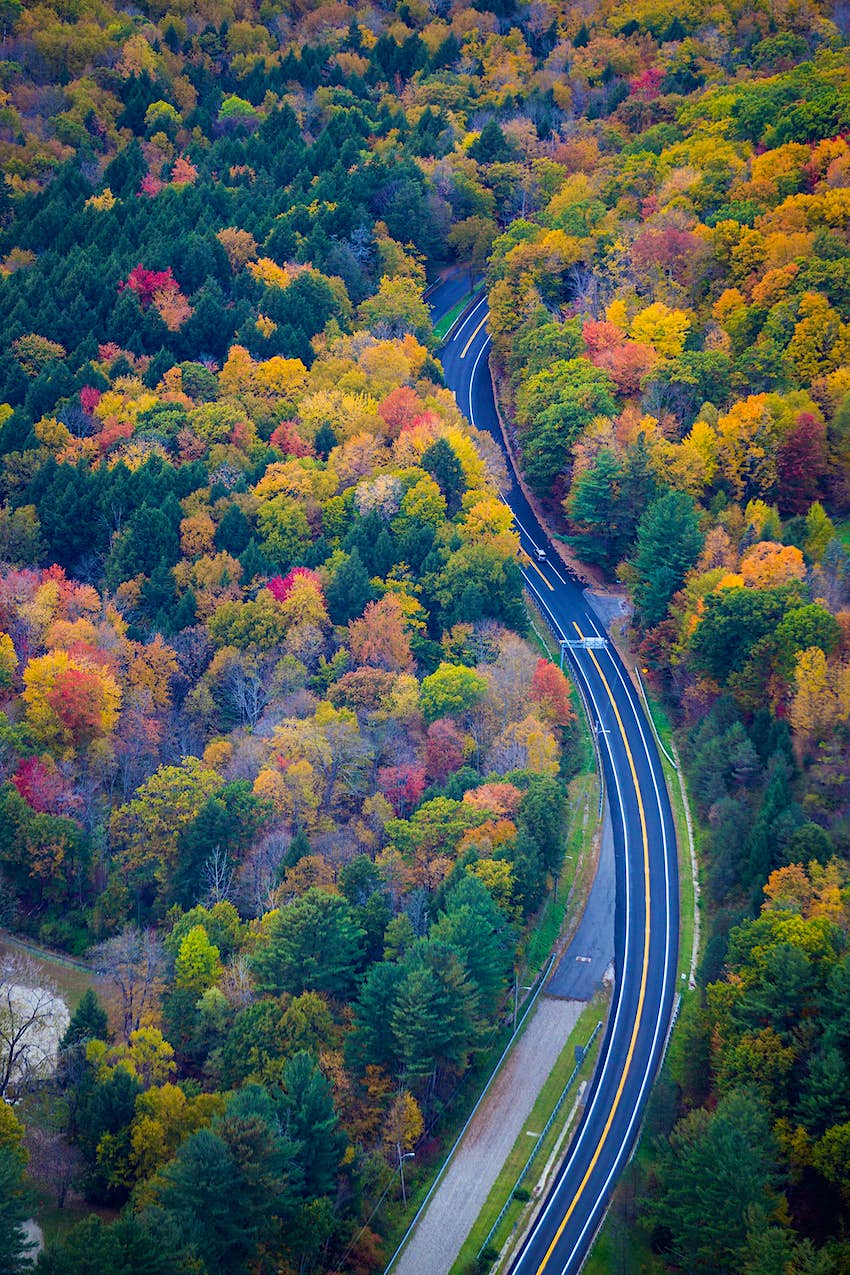 Some of Jim’s favorite spots include Smugglers Notch in Vermont, and Crawford Notch in New Hampshire, protected forest areas where glaciers came through during the last ice age, providing spectacular viewing. The full forecast is due to be updated on www.NewEngland.com. The website also lists suggested outdoors activities and events, as well as weekly posts focusing on the best place to find color on any given weekend.

This airline is promising to pay for COVID-19 medical…

Canada confirms its border with America will stay…

2 Big Investing Mistakes That Actually Made Me Smarter